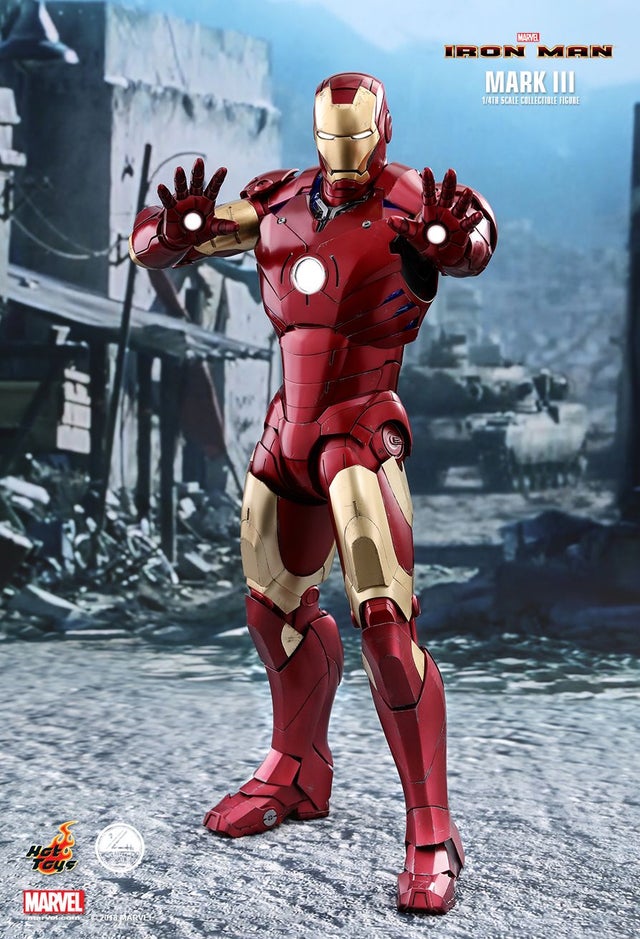 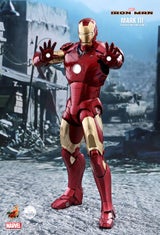 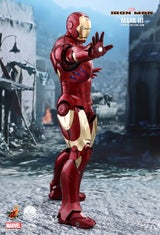 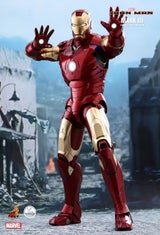 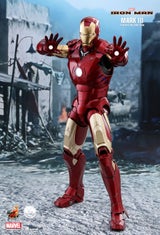 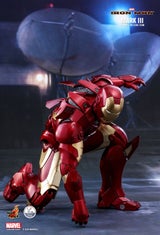 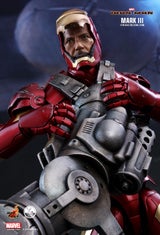 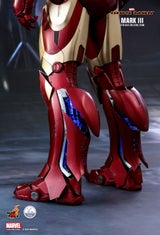 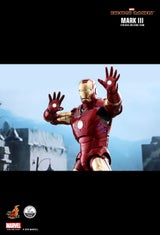 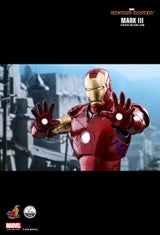 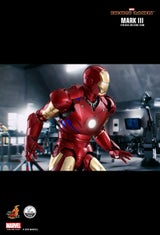 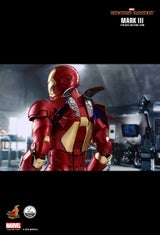 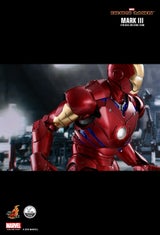 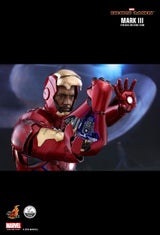 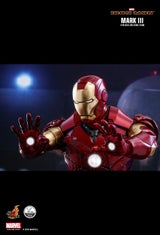 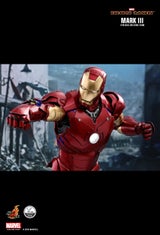 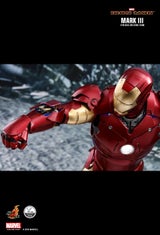 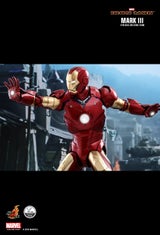 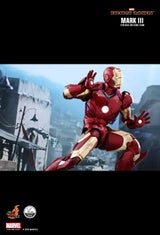 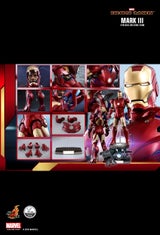 Hot Toys has launched our first 1/6th scale Iron Man Mark III collectible figure in 2008 and it has became an immensely popular figure with its exquisite workmanship and details based on the first Iron Man film which has captivated the world. As a decade has passed, 2018 also marks the 10th anniversary of Marvel Studios, Hot Toys is pleased to present the all-new Iron Man Mark III as a 1/4th scale collectible figure in celebration of this great milestone!

Iron Man fans, don’t pass up the opportunity to add the new 1/4th scale Iron Man Mark III collectible figure to your hall of armors for your expending Marvel collection!

- One (1) figure stand with Mark III nameplate, and movie logo