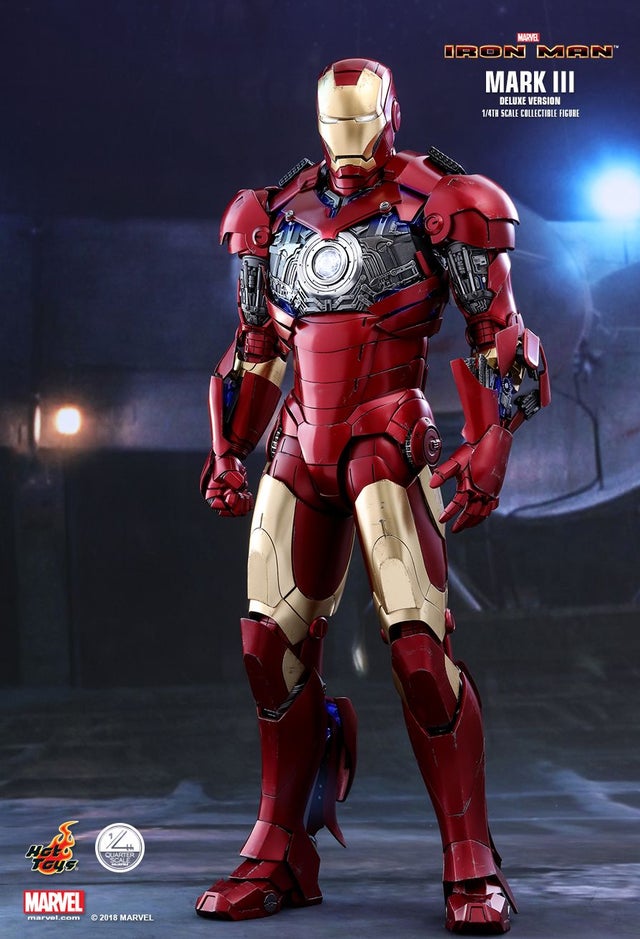 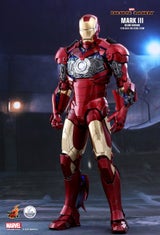 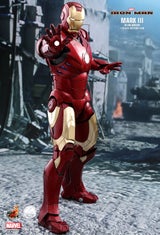 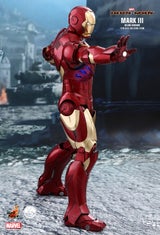 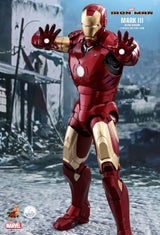 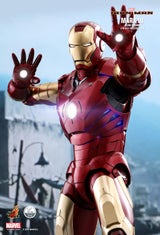 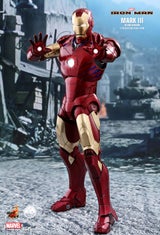 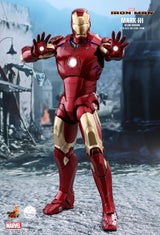 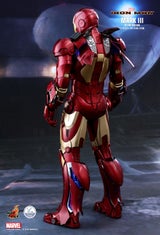 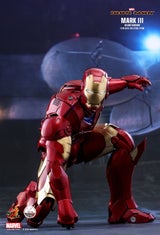 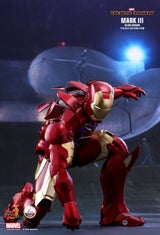 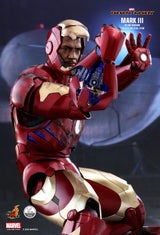 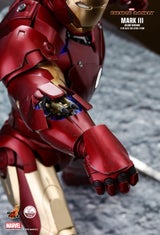 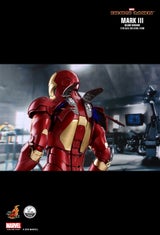 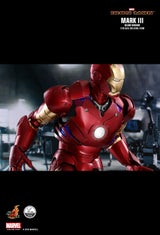 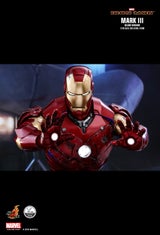 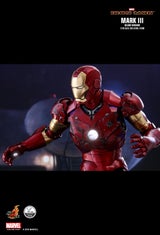 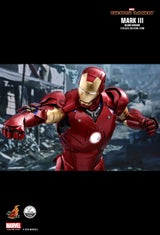 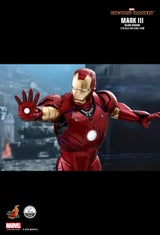 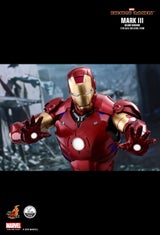 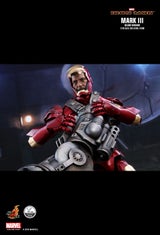 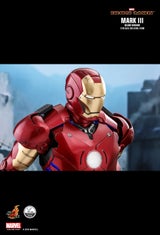 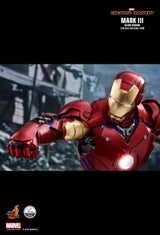 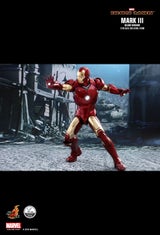 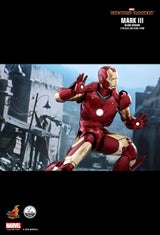 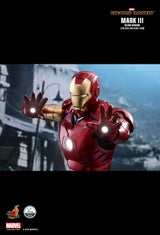 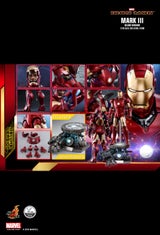 “The truth is…I am Iron Man”

In 2018, Marvel Studios marks its 10th anniversary of movie-making history, and it has been a decade since Hot Toys released the first 1/6th scale Iron Man Mark III collectible figure dedicated to passionate superhero fans. This realistic action figure showcases incredible details soon gained its popularity among collectors with its outstanding craftsmanship and stunning quality at the time.

To commemorate the important 10th anniversary milestone, Hot Toys is going to continue elevating collectibles to the next level and is excited to officially present today, a Deluxe Version 1/4th scale collectible figure of the iconic Iron Man Mark III from the first Iron Man film.

The Deluxe Version will exclusively include a surprisingly elaborated LED light-up figure base with design inspired by the Arc Recator and the Iron Monger armor.

Upgrade your arsenal and have the incredible 1/4th scale Iron Man Mark III collectible figure (Deluxe Version) as a new addition to your hall of armor today!

** Batteries not included for diorama figure base, 3A batteries (3 pieces) are required