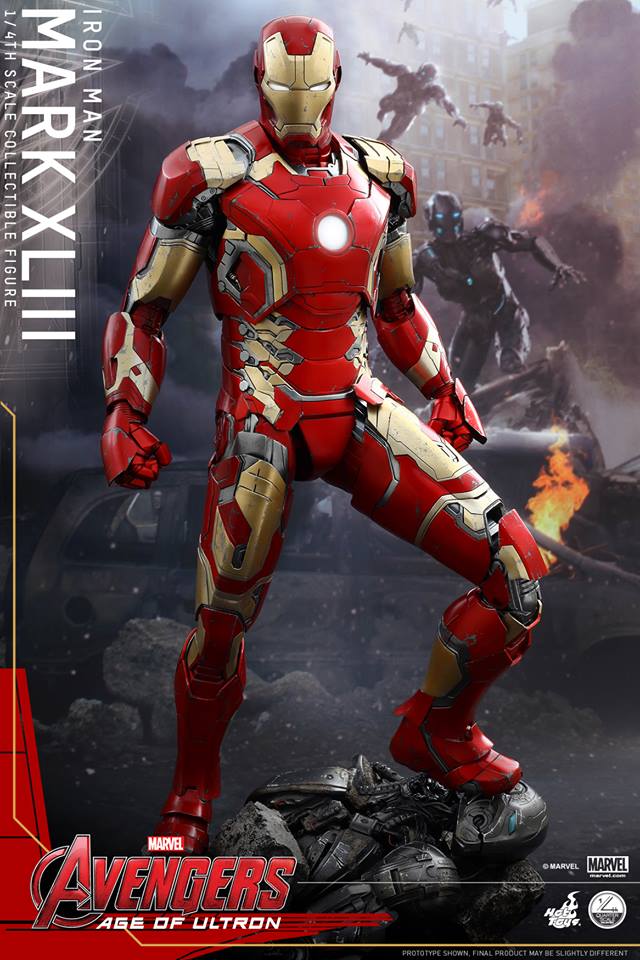 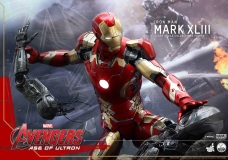 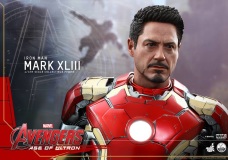 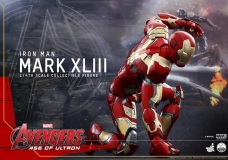 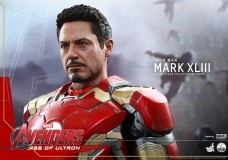 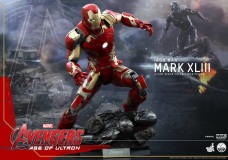 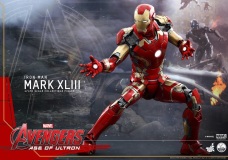 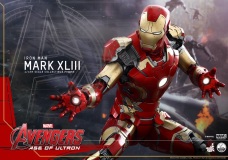 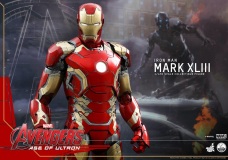 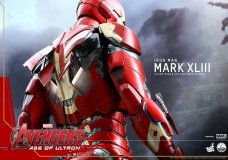 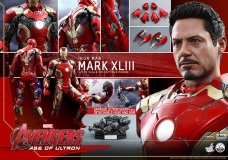 “Isn’t why we fight so we can end the fight and go home?”

The path of Marvel’s Avengers: Age of Ultron collectibles by Hot Toys continues as the exciting blockbuster’s release date is getting closer! Since the reveal of the prototype at toy exhibition late last year, fans have already been anxiously waiting for this collectible figure, today we are very thrilled to officially present the first 1/4th scale Iron Man collectible figure – the Mark XLIII from Avengers: Age of Ultron!

Iron Man fans shouldn’t miss the chance to add the first 1/4th scale and the most detailed Iron Man collectible figure yet to your prized collection!

- One (1) pair of repulsor-firing palms