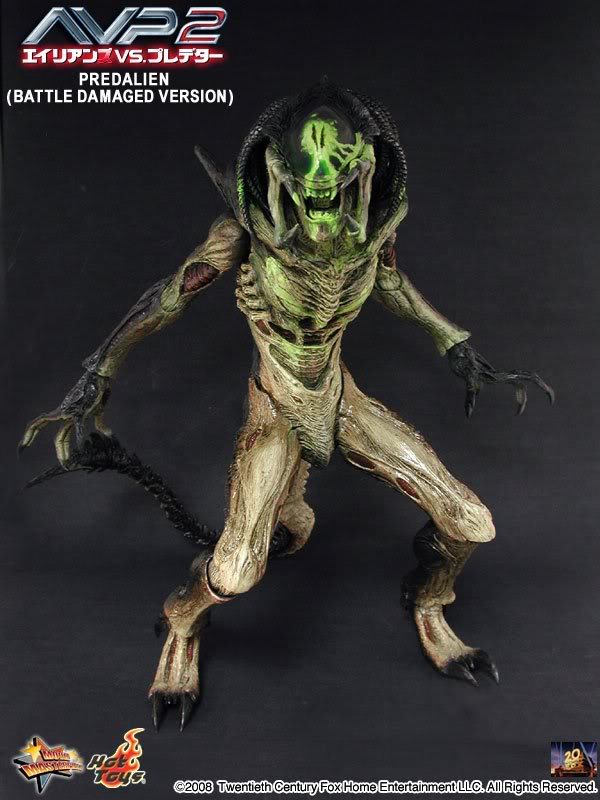 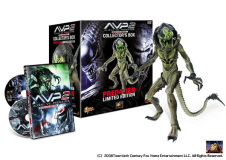 Predalien of "Movie · Masterpiece" which became sold out immediately comes back as a new battle damage version!

It reproduced the appearance of the protagonist of "AVP 2" which got bruised with a brutal fight. Japan limited circulation limited to 3,000, rare gem that only available in "AVP 2" DVD box set released in Japan from 20th Century Fox. The height is about 46 cm, the movable point is more than 20 places. It is a powerful finish at 1/6 scale common to the series. Of course, as with the regular version, the tail part is bendable and can be freely bent, with built-in gimmick whose mouth is opened and closed and the tongue popping out from inside. Get this perfect limited item. Do not miss the one time chance in the universe!

﻿*Japan Exclusive Release, Only 3000 pcs released in the World!